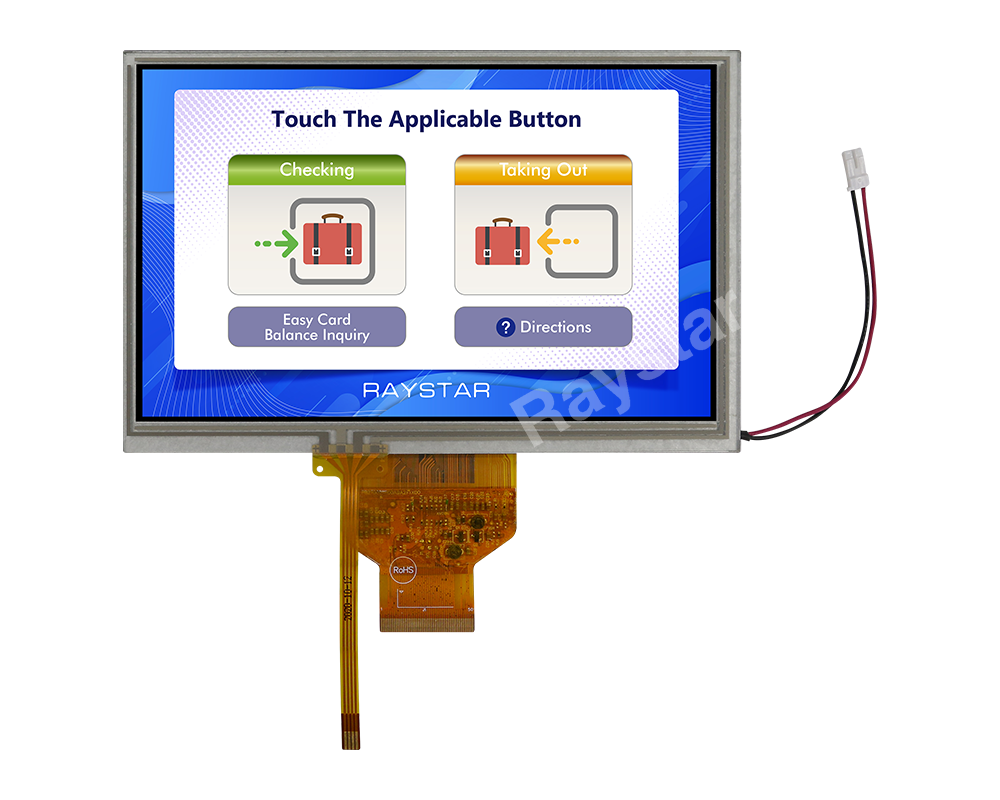 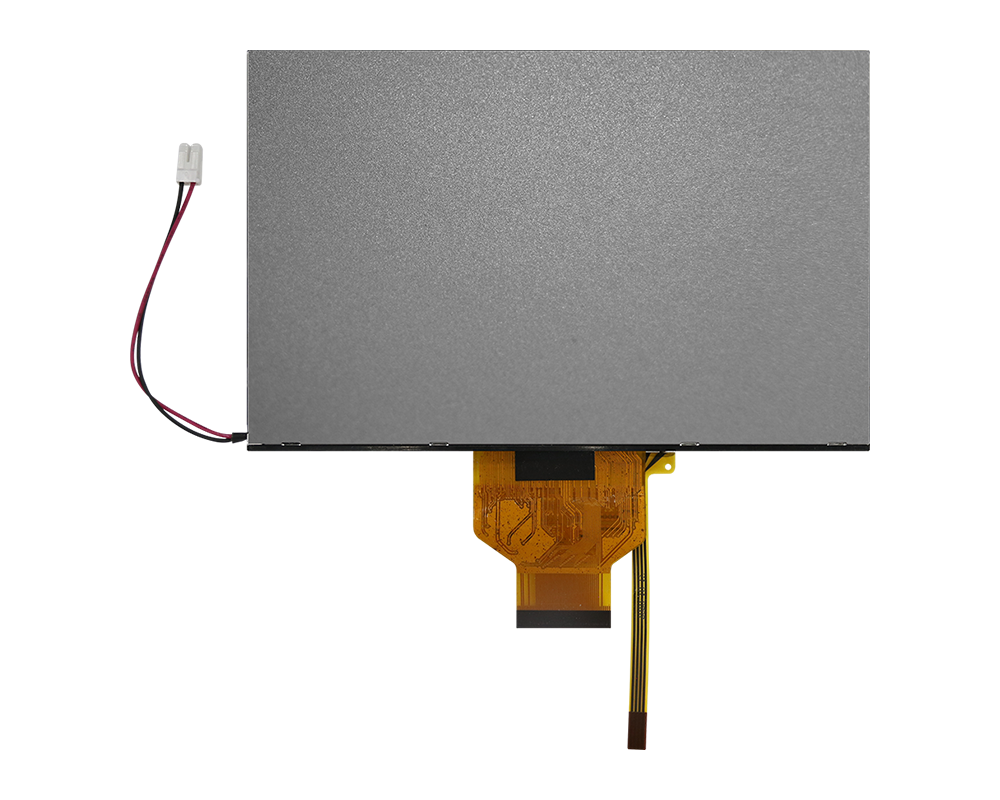 Note 2: Definition of scanning direction.
Refer to the figure as below: 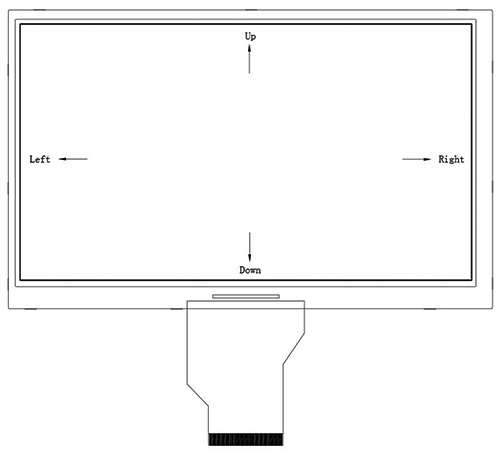 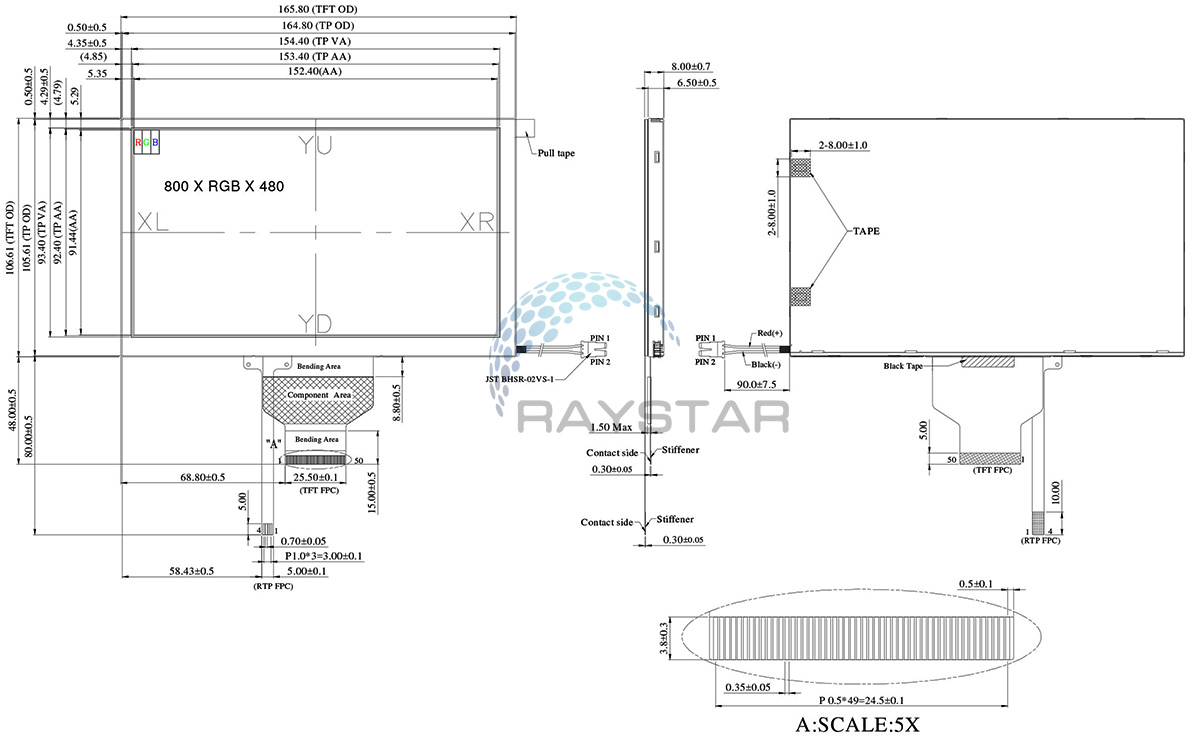 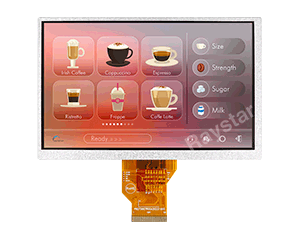 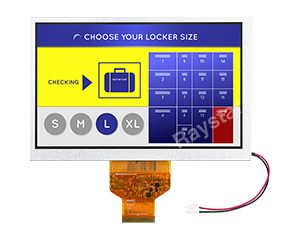 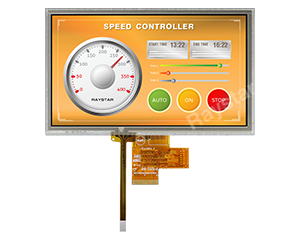 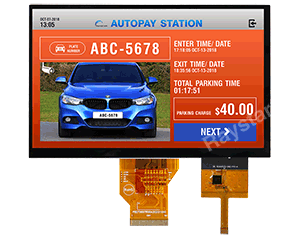 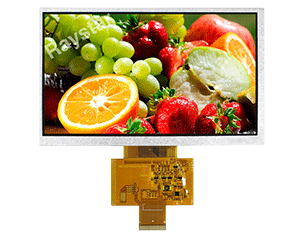 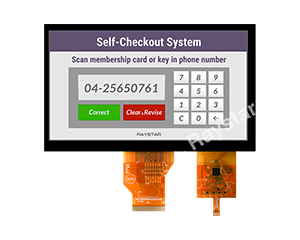 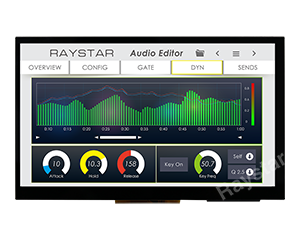