Note: Interface can support both USB and I2C,USB is main function 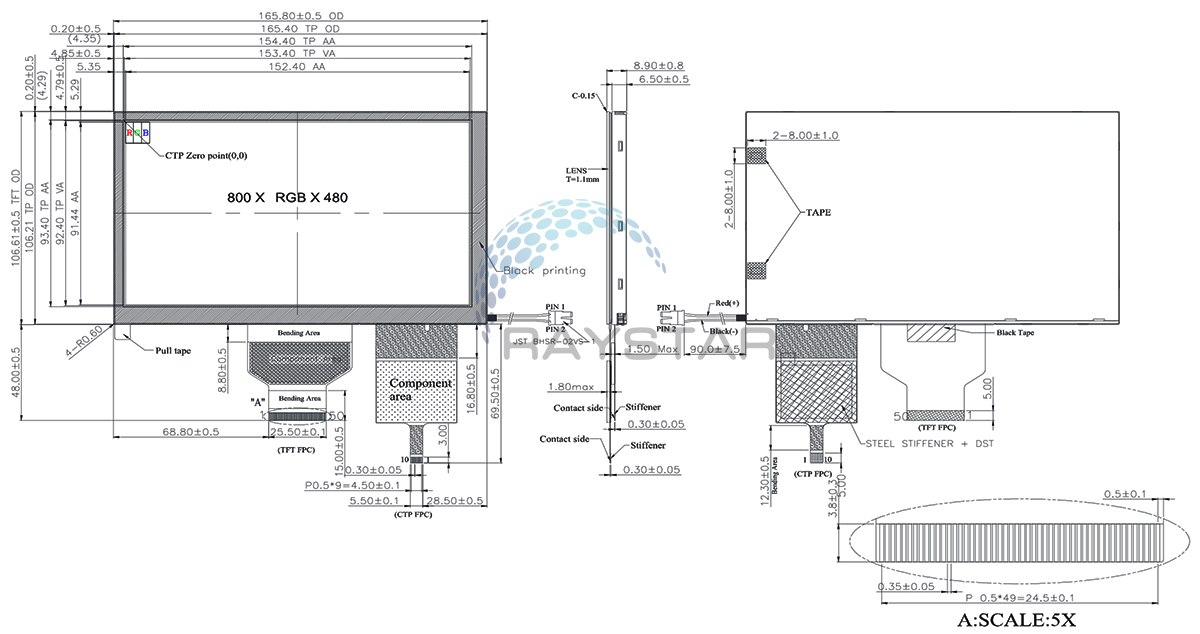 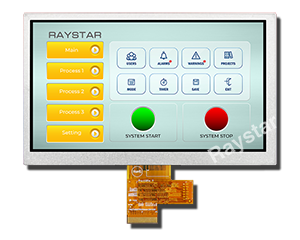 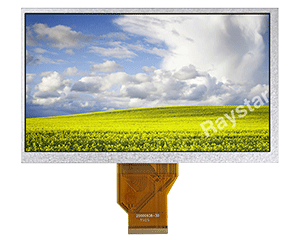 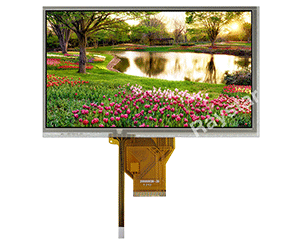 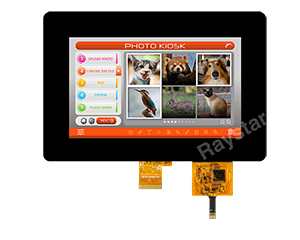 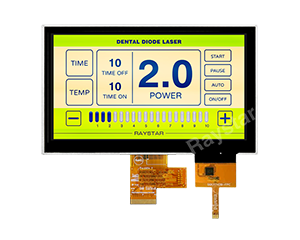 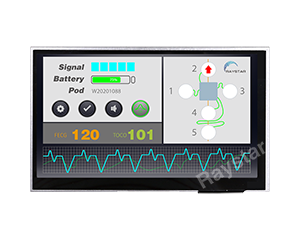 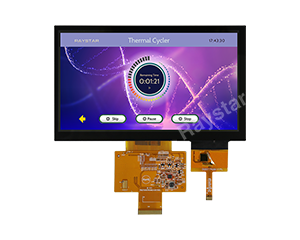 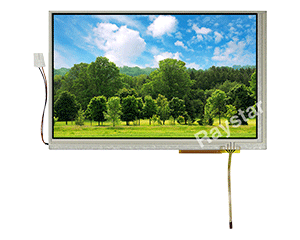